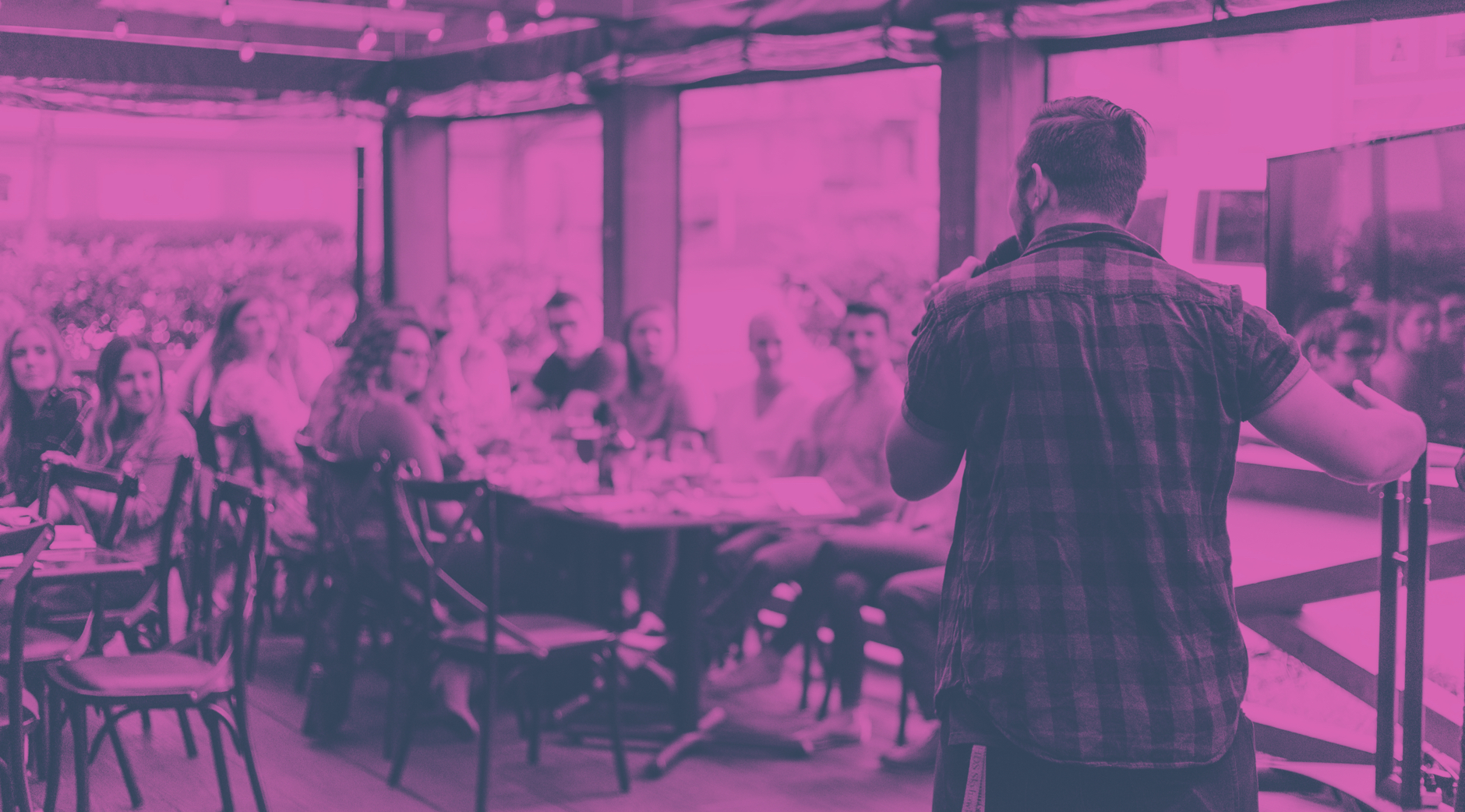 The Awesome Foundation Rotterdam is a local community that boosts ideas to make Rotterdam more awesome, cool, fun, loving and social. Multiple evenings a year, idea owners pitch their awesome idea to the audience. These evenings are called “Pitch Nights” and are free to attend.

Twenty inhabitants of Rotterdam called “Trustees” vote for the winner of the €1.000 micro-grant. The Trustees have one thing in common: they each LOVE Rotterdam! Every Pitch Night they give away €50 each to make the city of Rotterdam more awesome.

And another good thing about our trustees is their broad network. As a idea owner you can use their network to get in touch with companies or people that can bring your idea forward. So even if you don’t win the €1.000, we’ll help you realizing your awesome idea.

The Awesome Foundation is a global community advancing the interest of awesome in the universe. Each fully autonomous chapter supports awesome projects through micro-grants. These micro-grants, €1000 or the local equivalent, come out of pockets of the chapter’s “Trustees” and are given on a no-strings-attached basis to people and groups working on awesome projects.

Trustees support crazy ideas in more than 90 chapters in 13 countries. Every few months 20 Trustees get together and contribute €50 to the cause (adding up to the €1,000 that we give out as a grant). 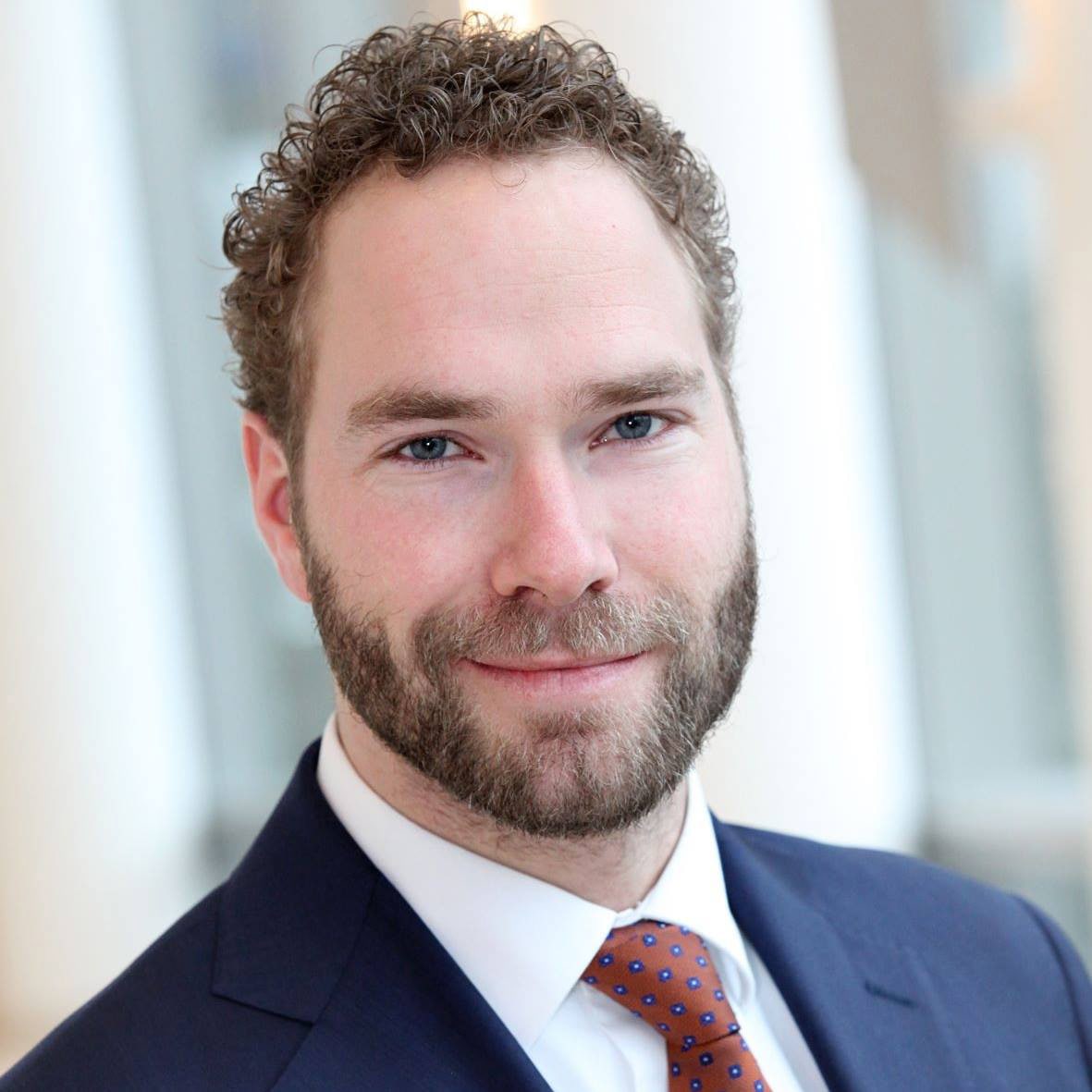 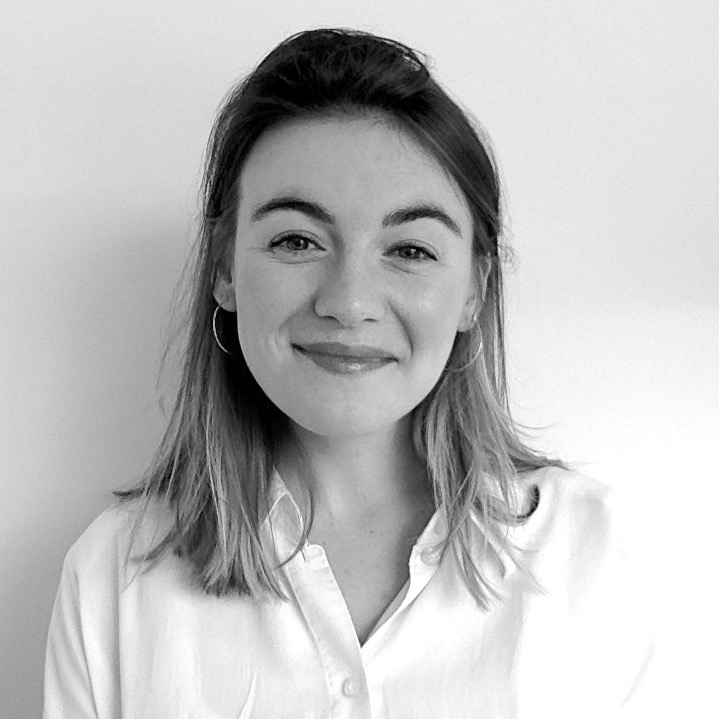 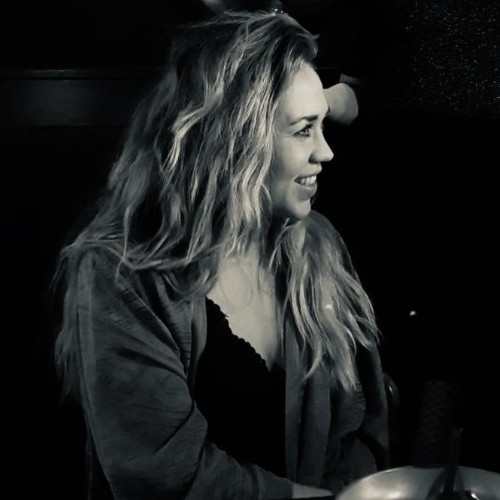 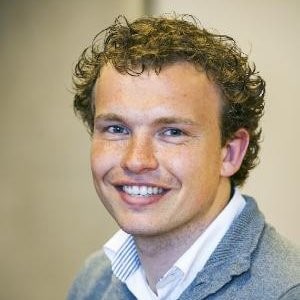 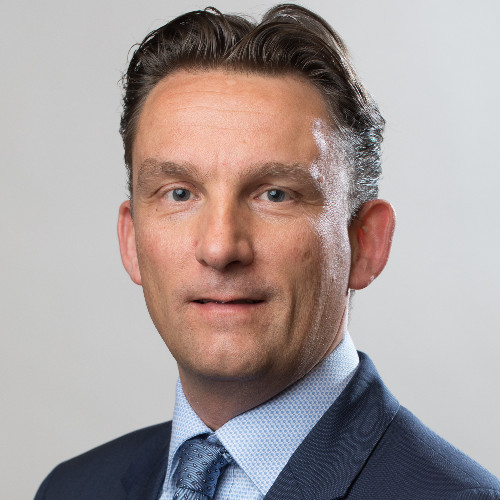 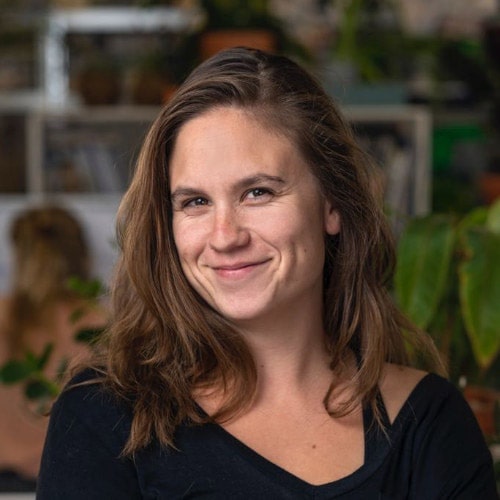 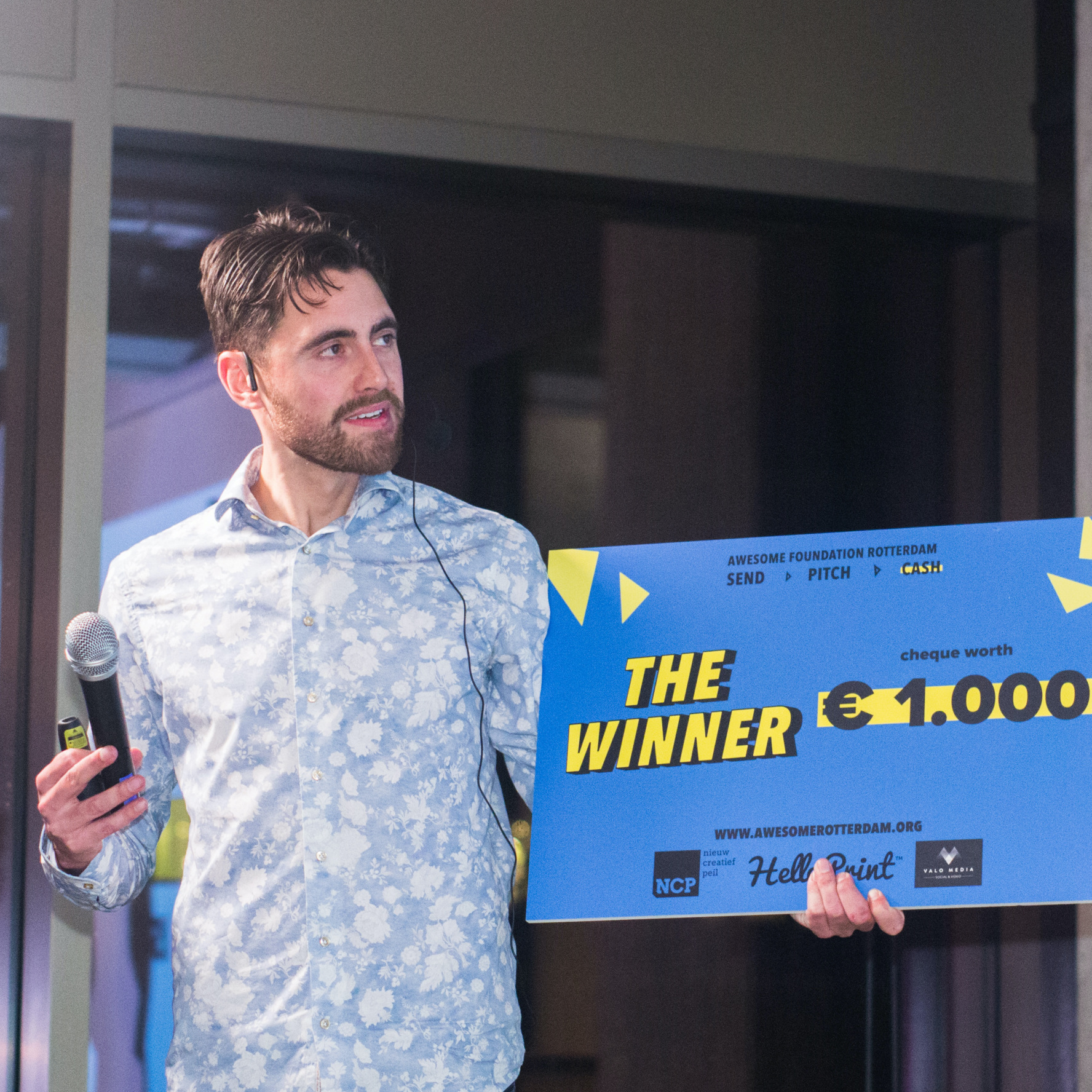 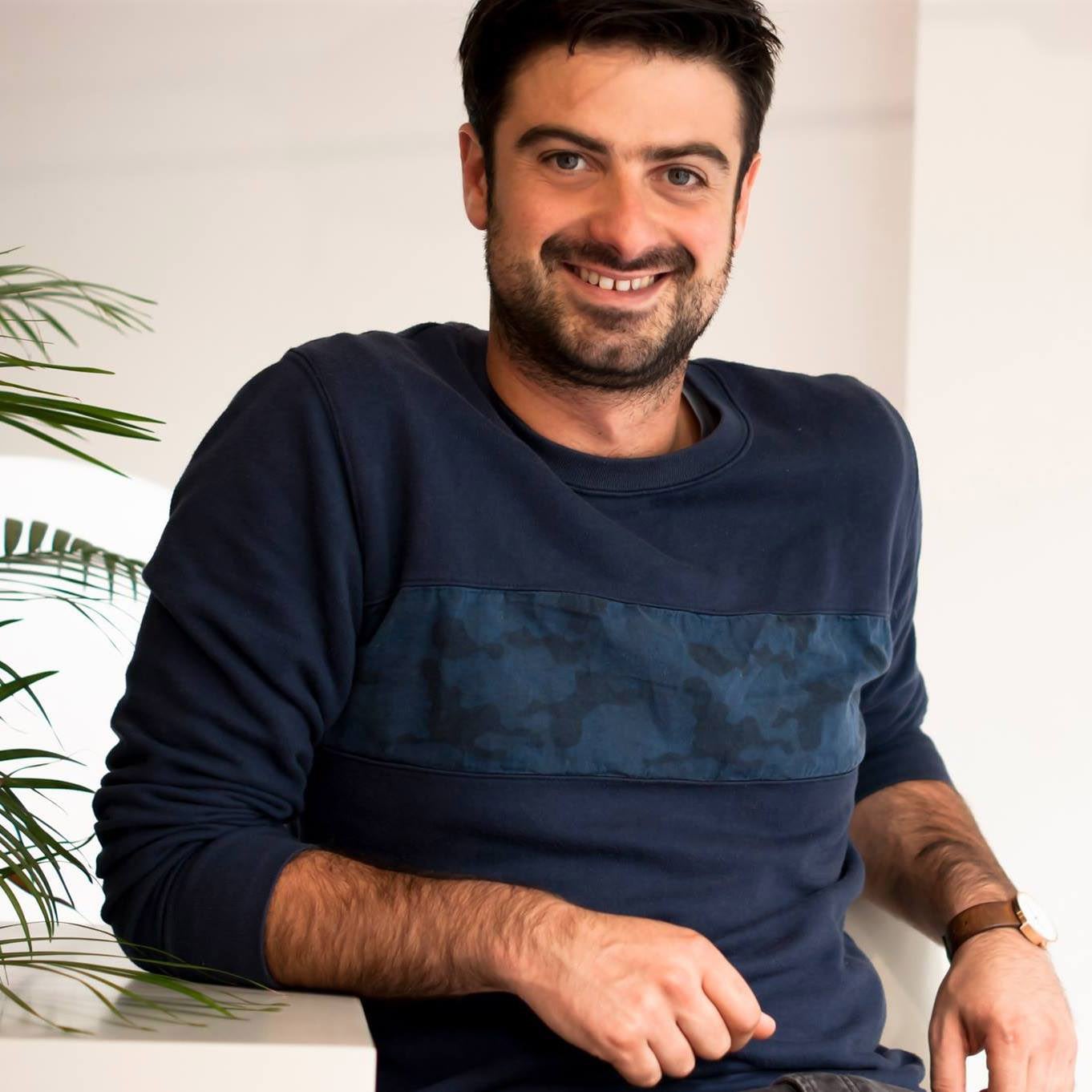 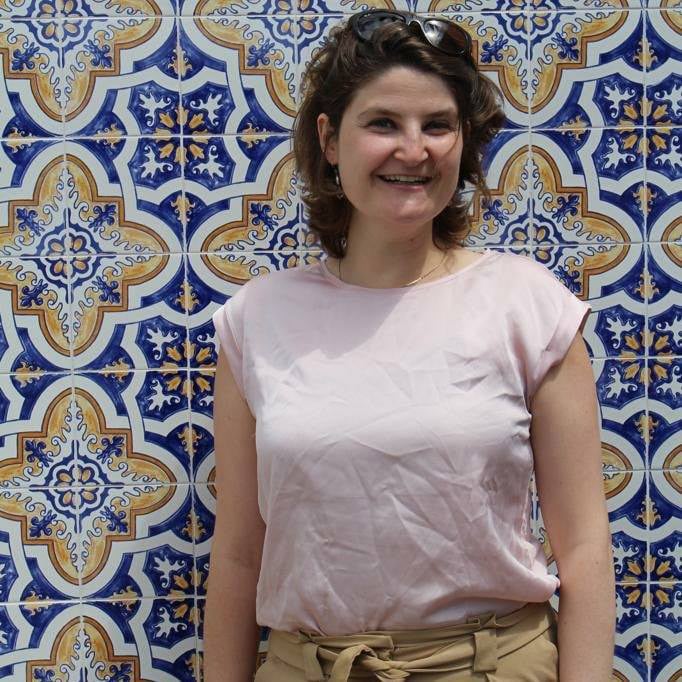 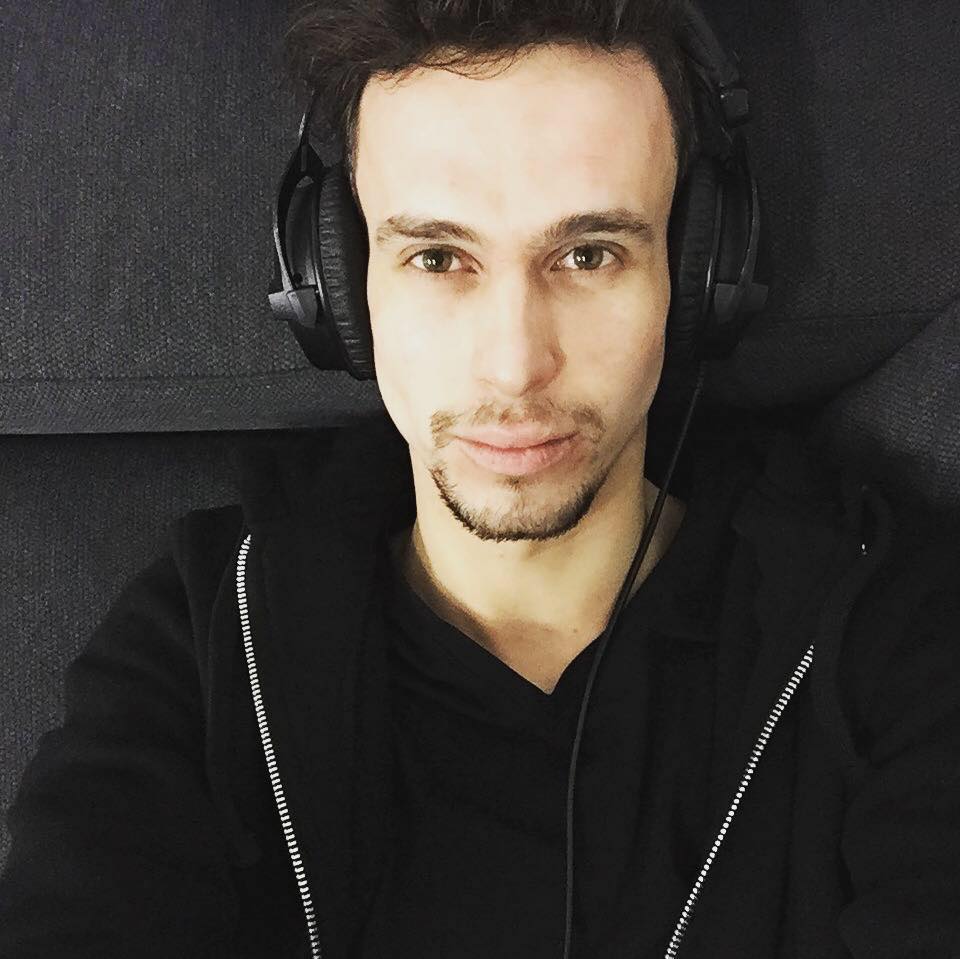 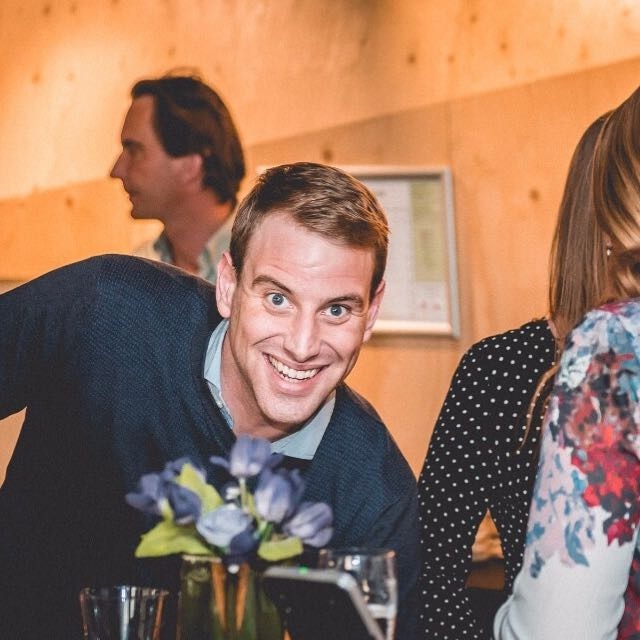 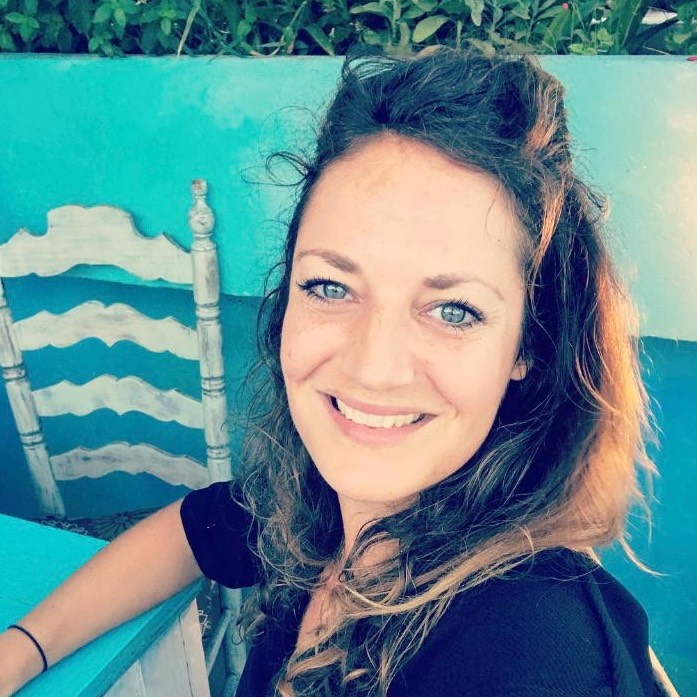 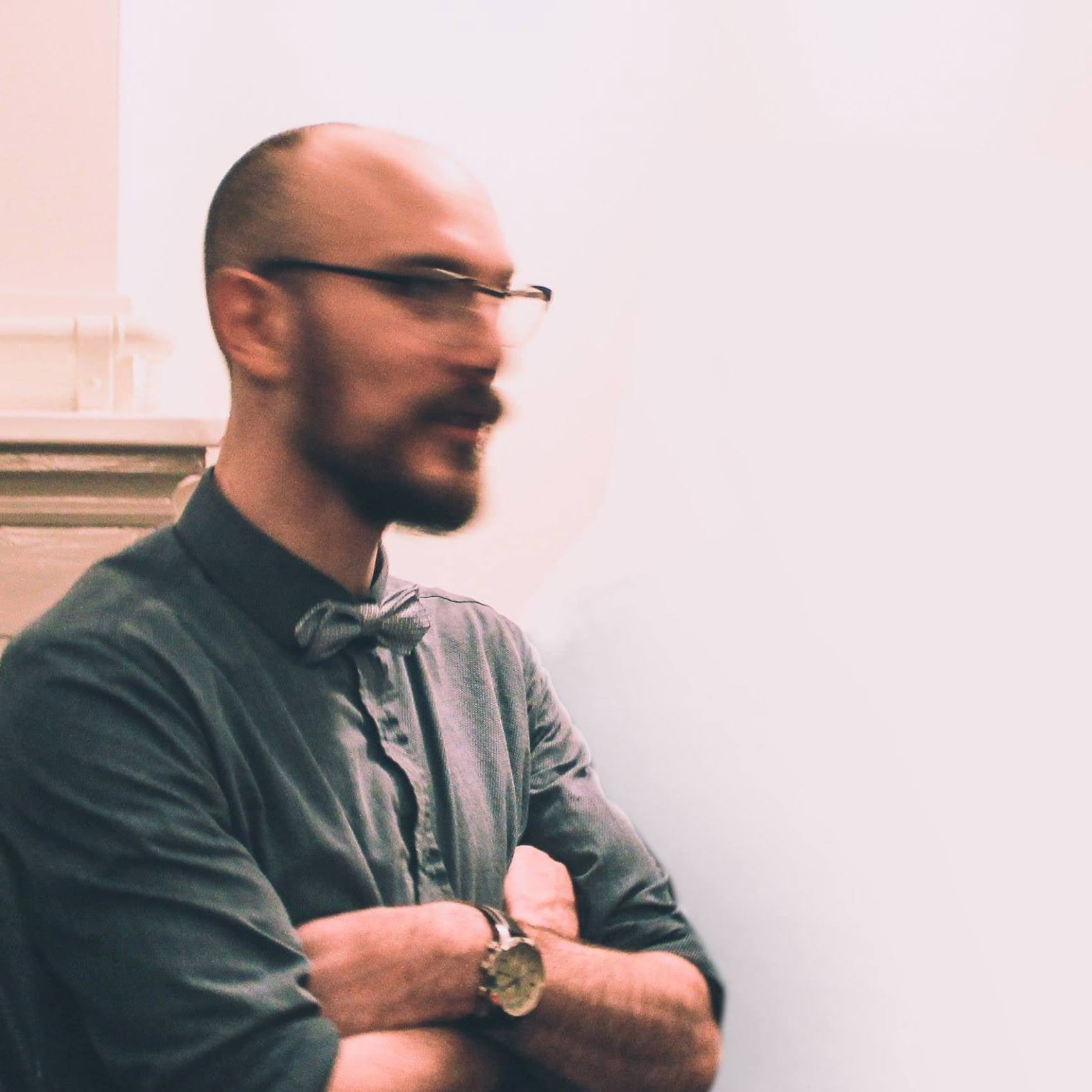 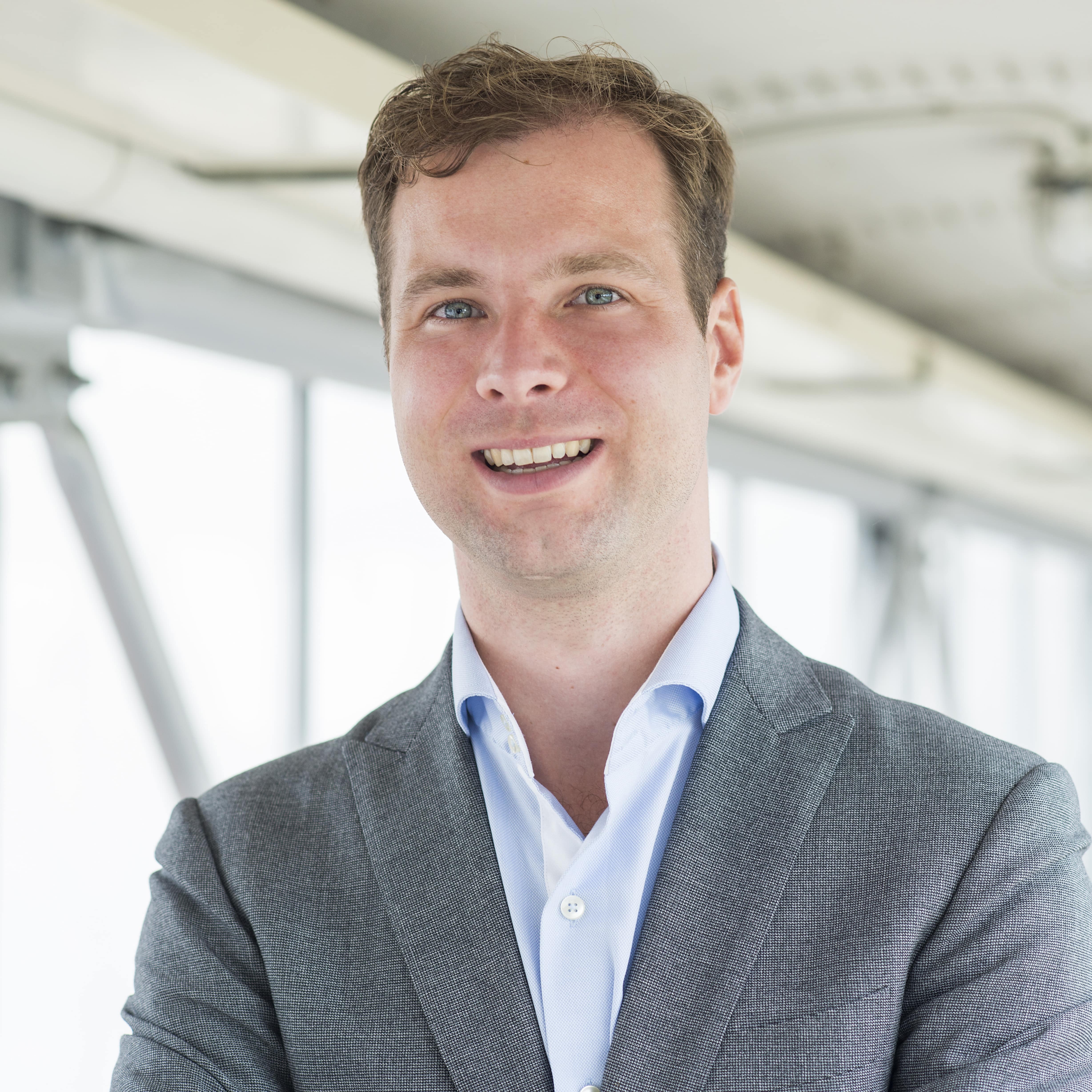 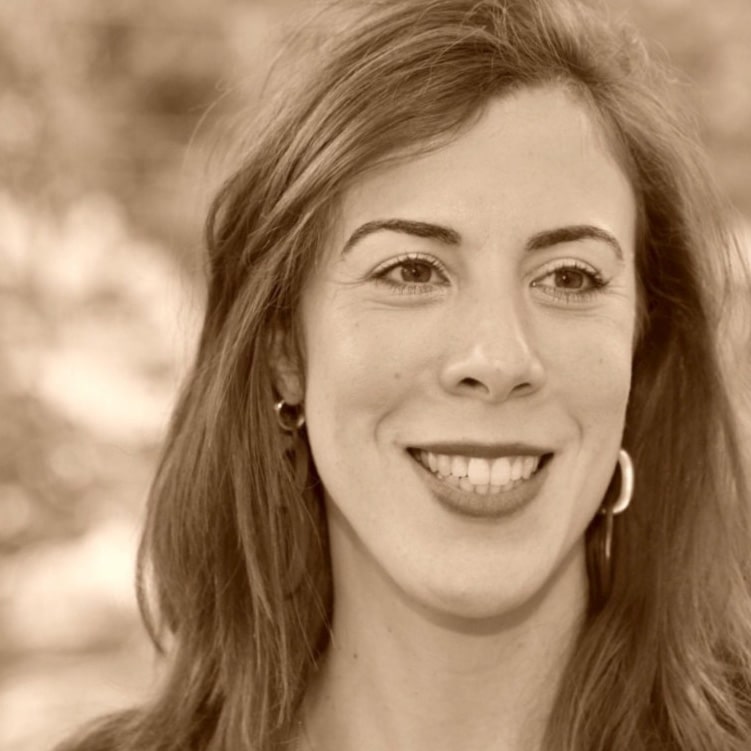 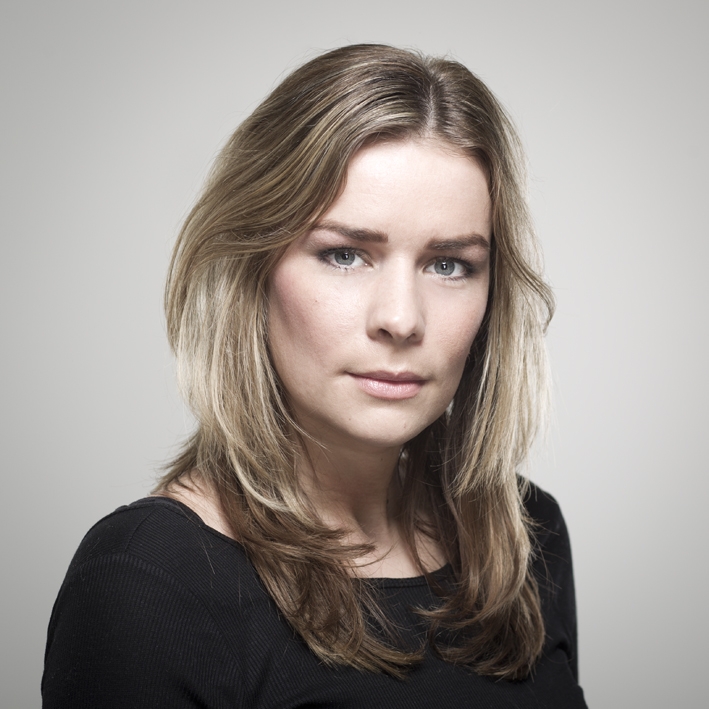 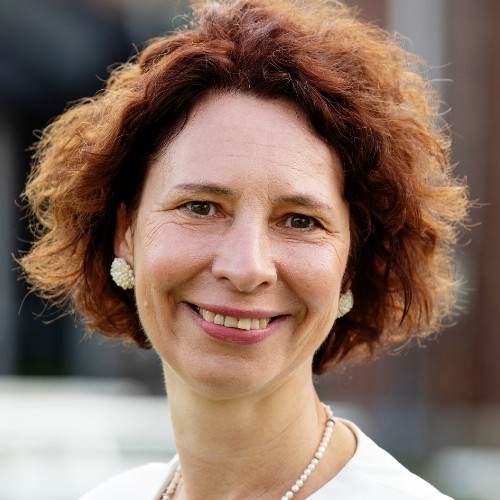 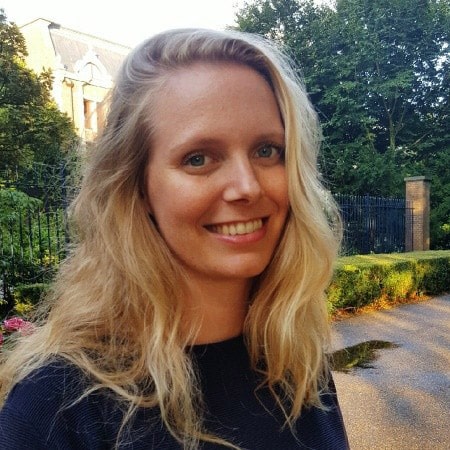 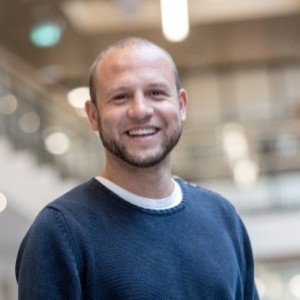 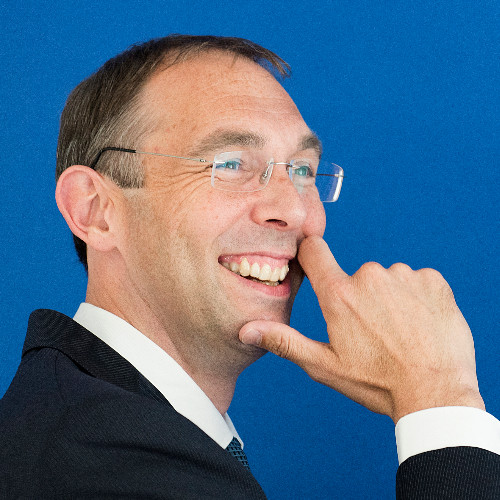 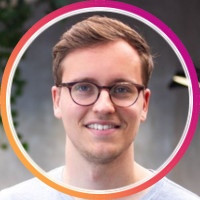 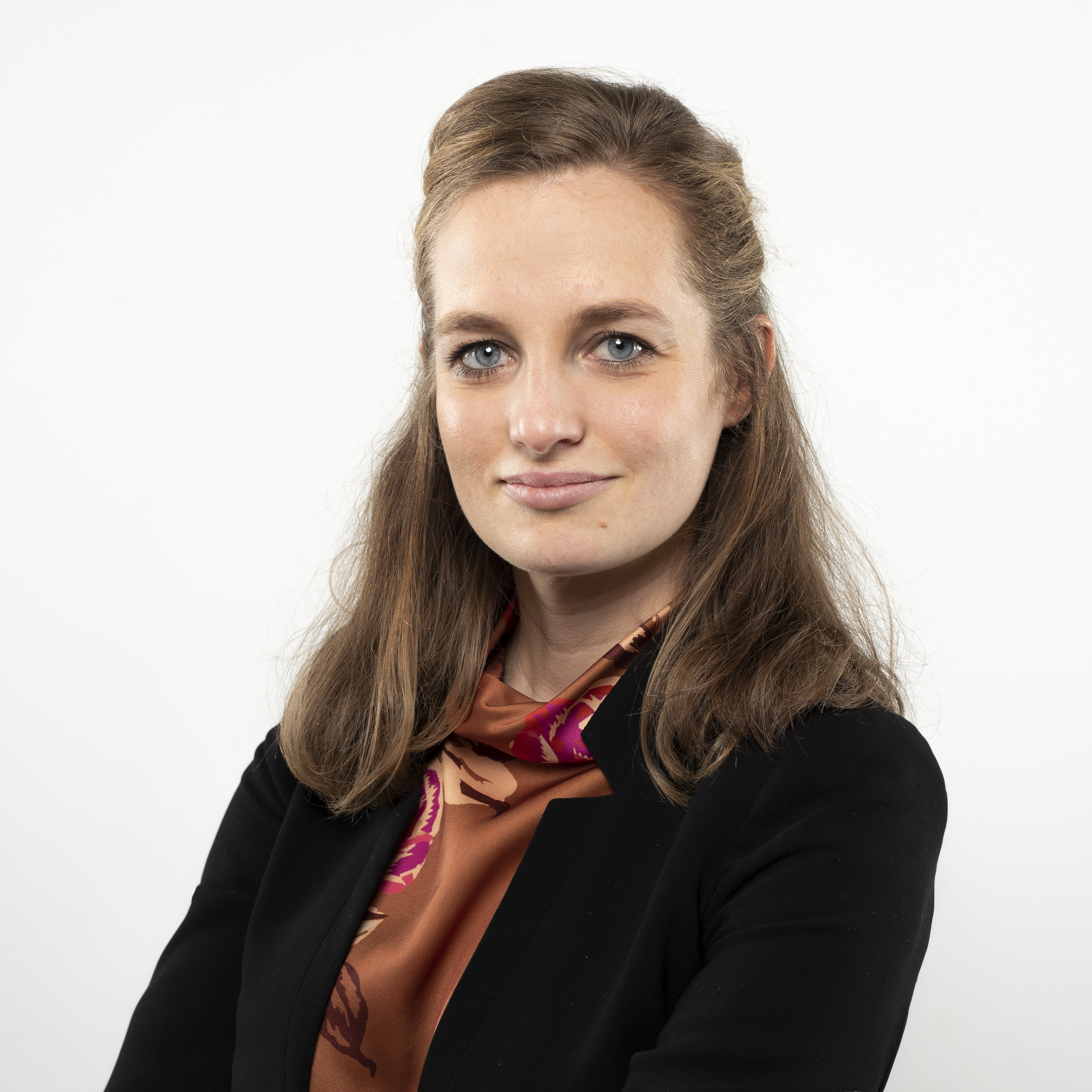 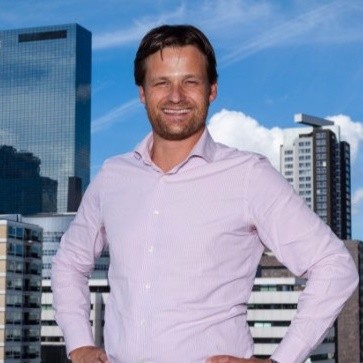 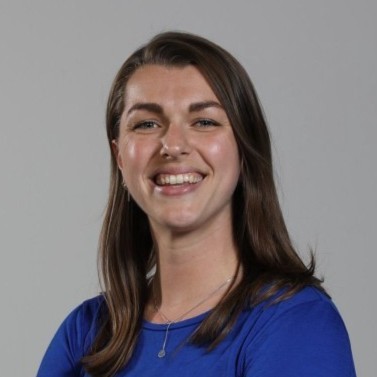 Are you our next trustee?

Do you want to want to make Rotterdam more awesome by donating €50 a few times a year? 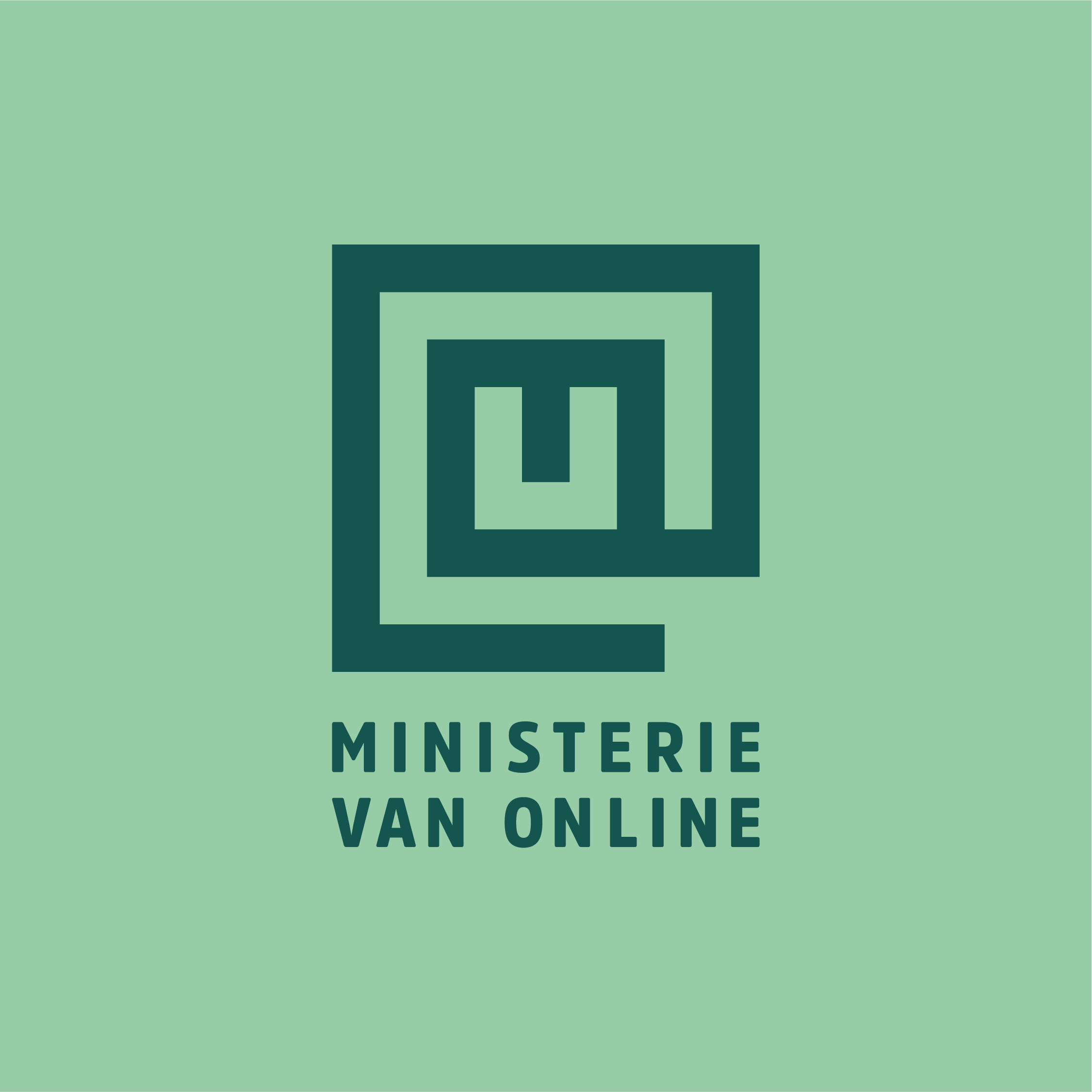 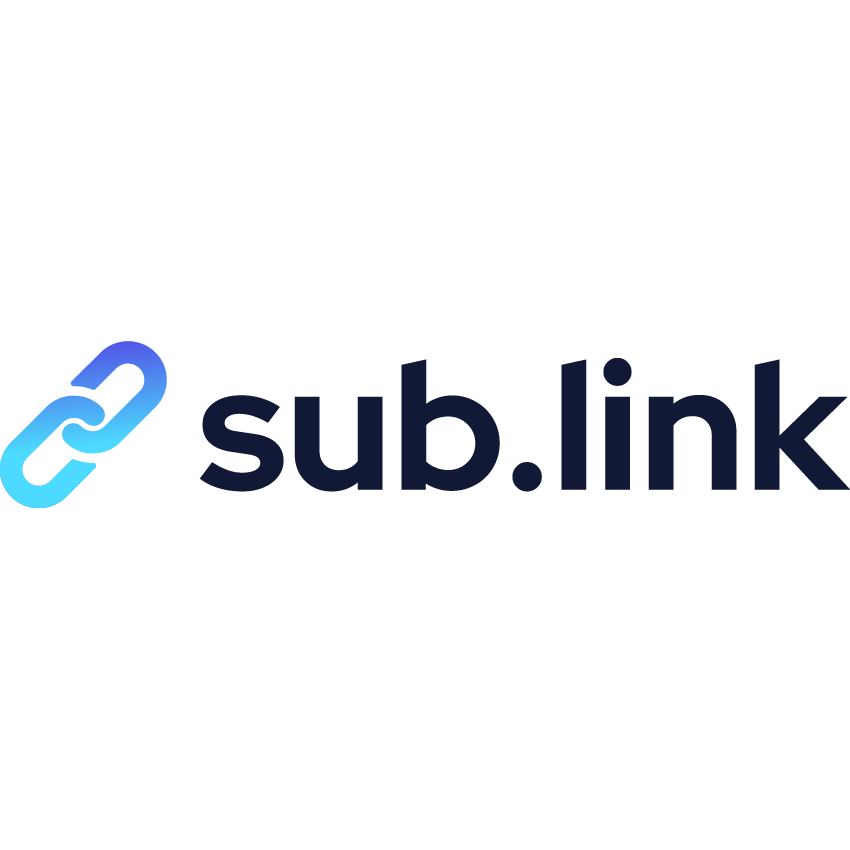 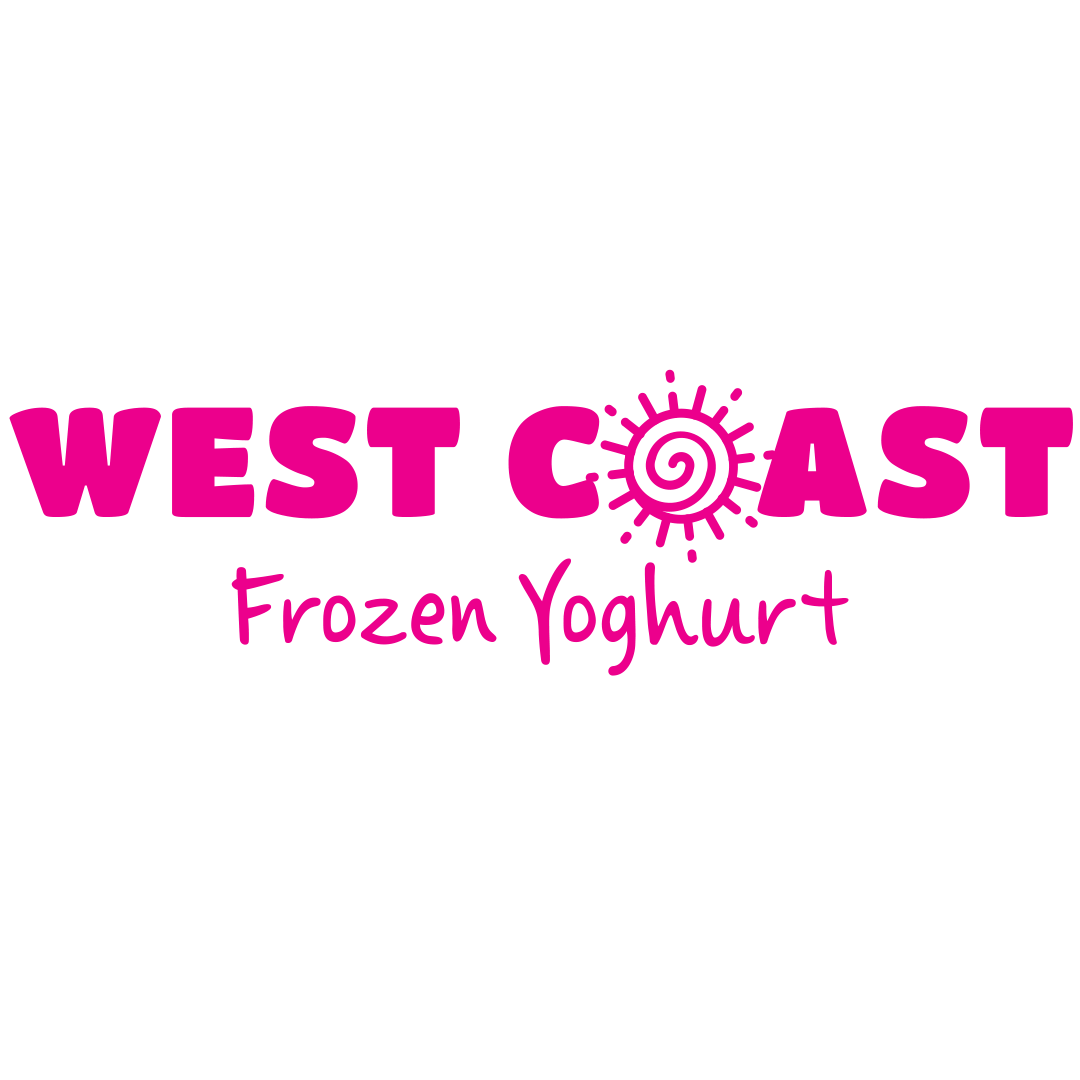 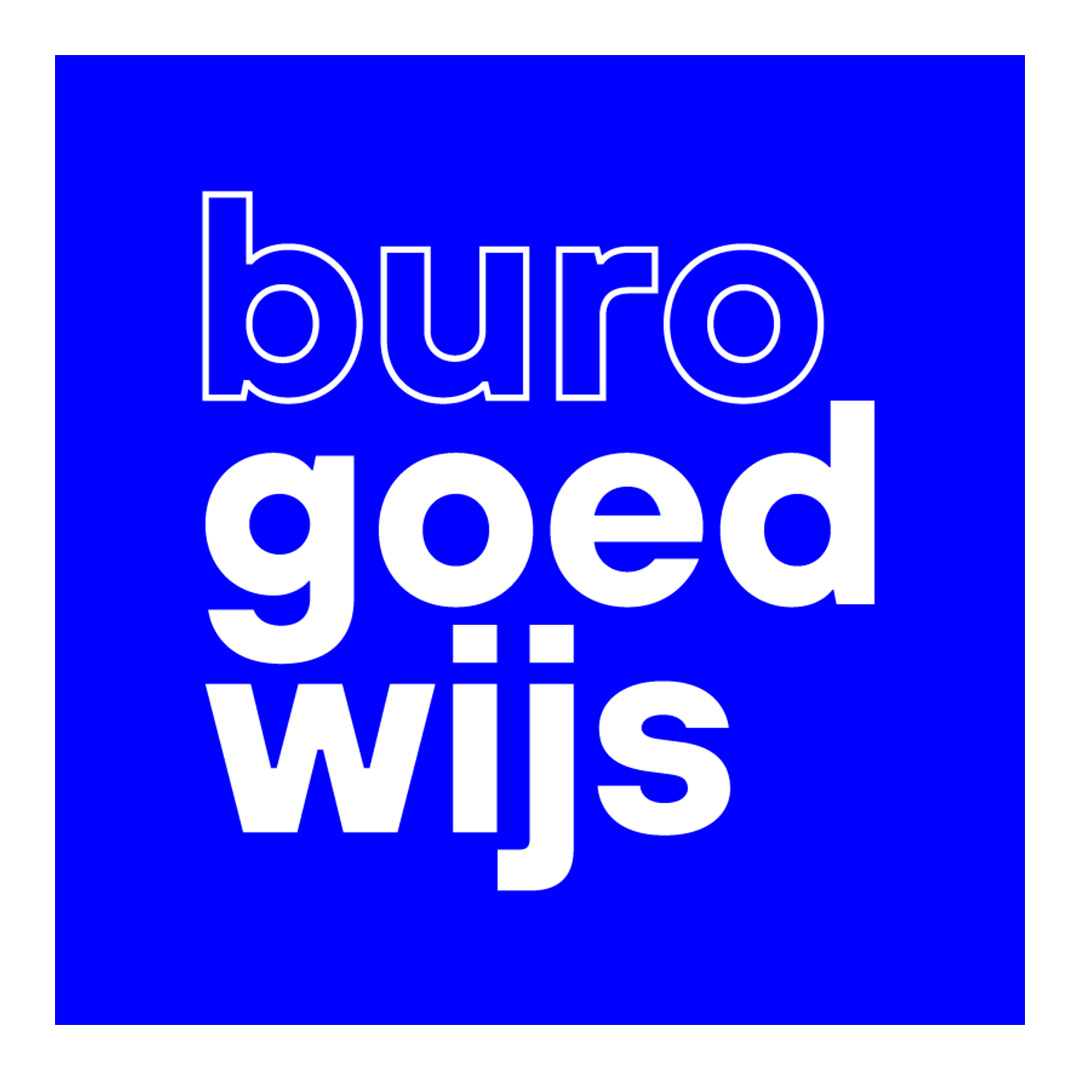 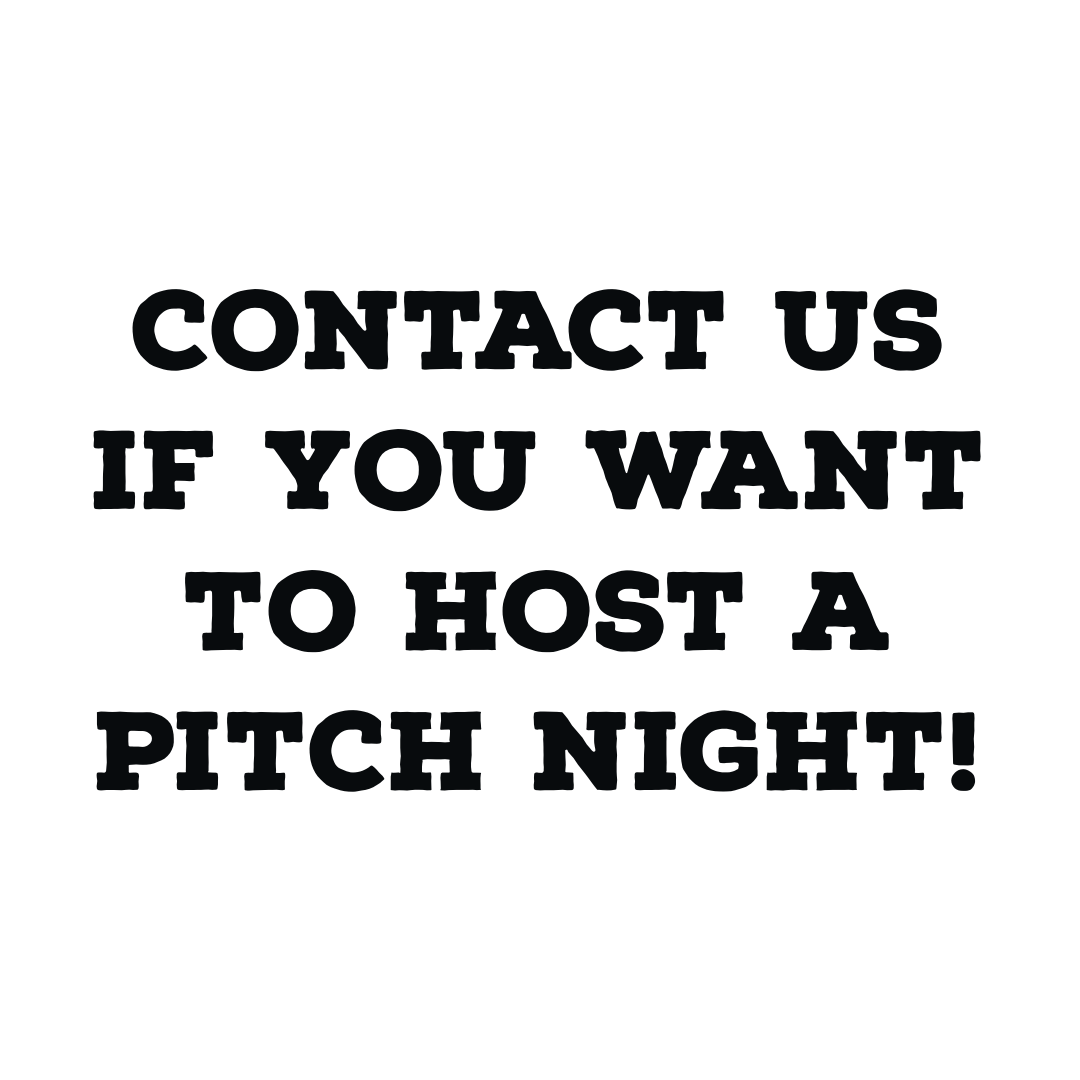 Do you want to
stay up to date?

Get the latest news and events in your inbox, only awesomeness, no spam.